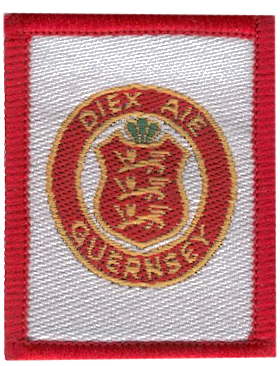 The cubs and beavers have been designing rainbows for the key workers.

They hope to make you smile and feel happy. 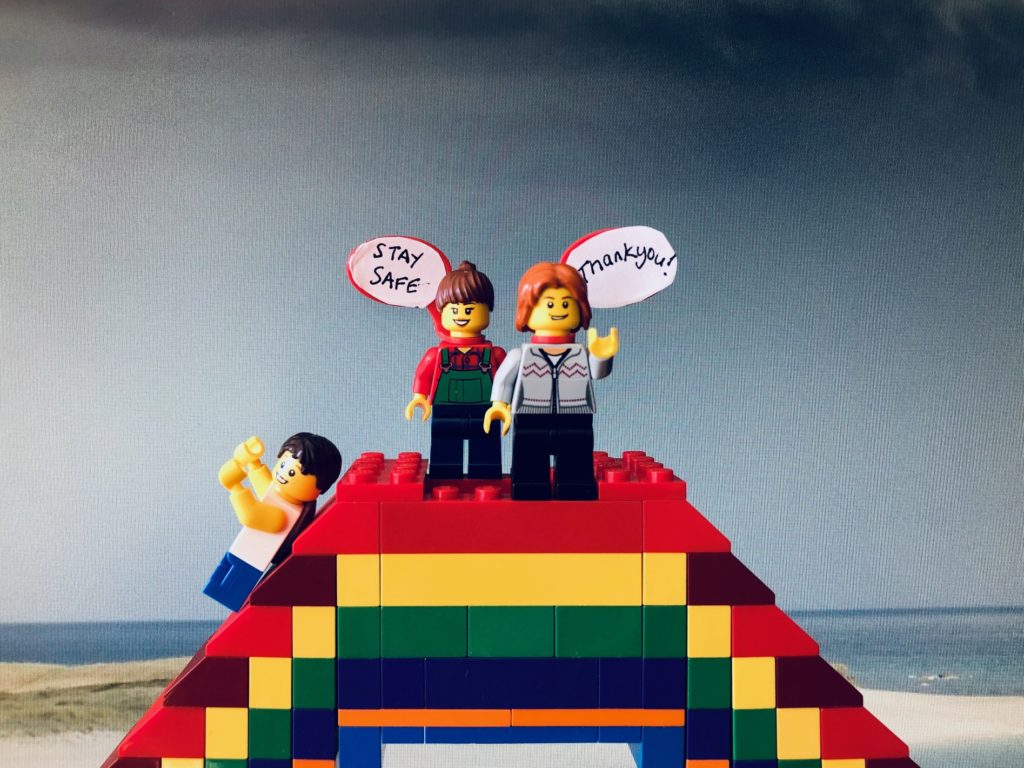 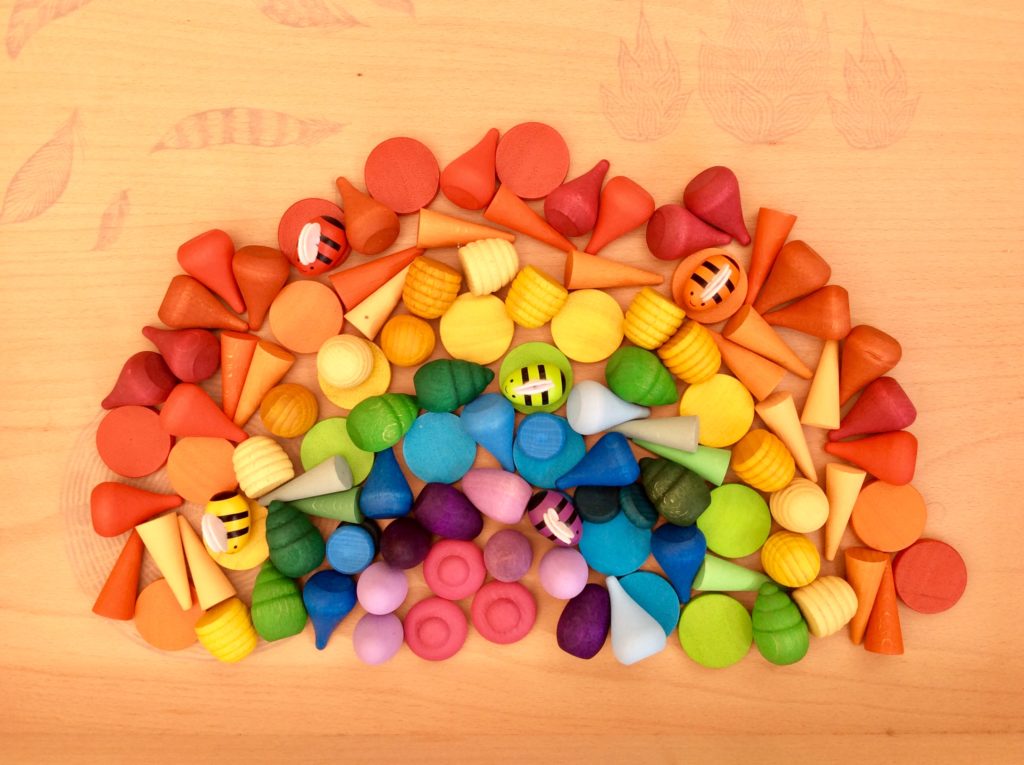 This is Sami's rainbow from different coloured wood shapes 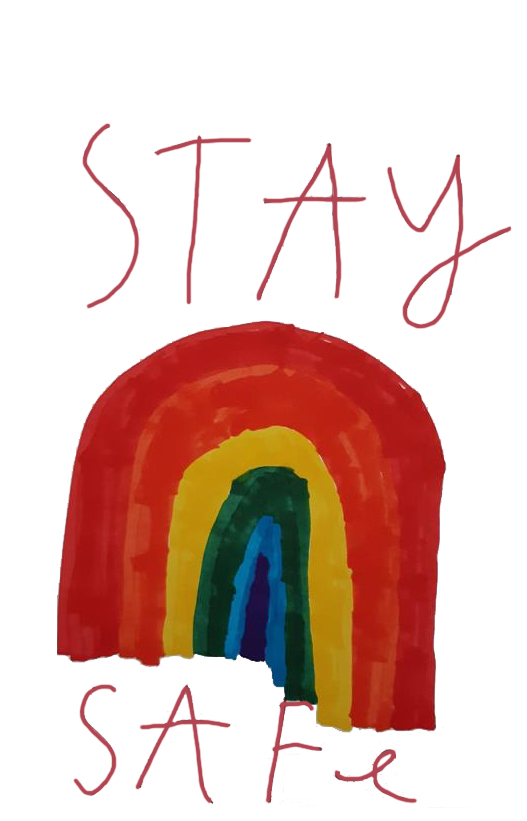 Laurie hopes you can stay safe with a cheerful rainbow 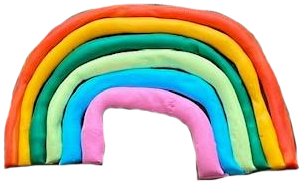 This is Tom's plastercine rainbow

Sophia made this lovely rainbow from painted finger tips 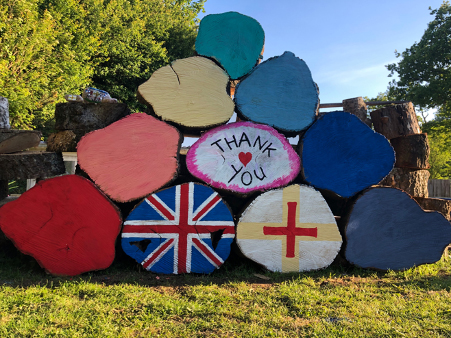 Cody made a huge rainbow out of tree logs.

Ryan chalked this rainbow on his driveway 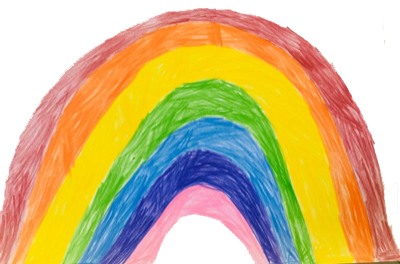 This rainbow was coloured in by Thomas

George has been really inventive. Can you see the rainbow on his front step illuminated by the sun?

His sister has made a cotton wool and string rainbow.

George used his cub jumper to make the green for his material rainbow.

George, his mum and his sister all helped to make the cheerful handprint sun. 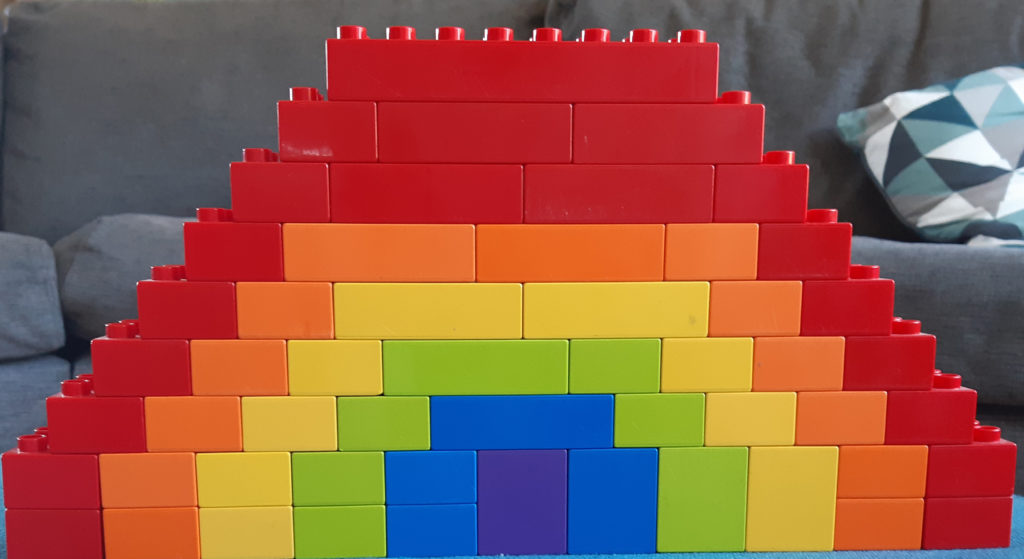 Henry is also a Beaver. Look at this magnificent 3D rainbow. 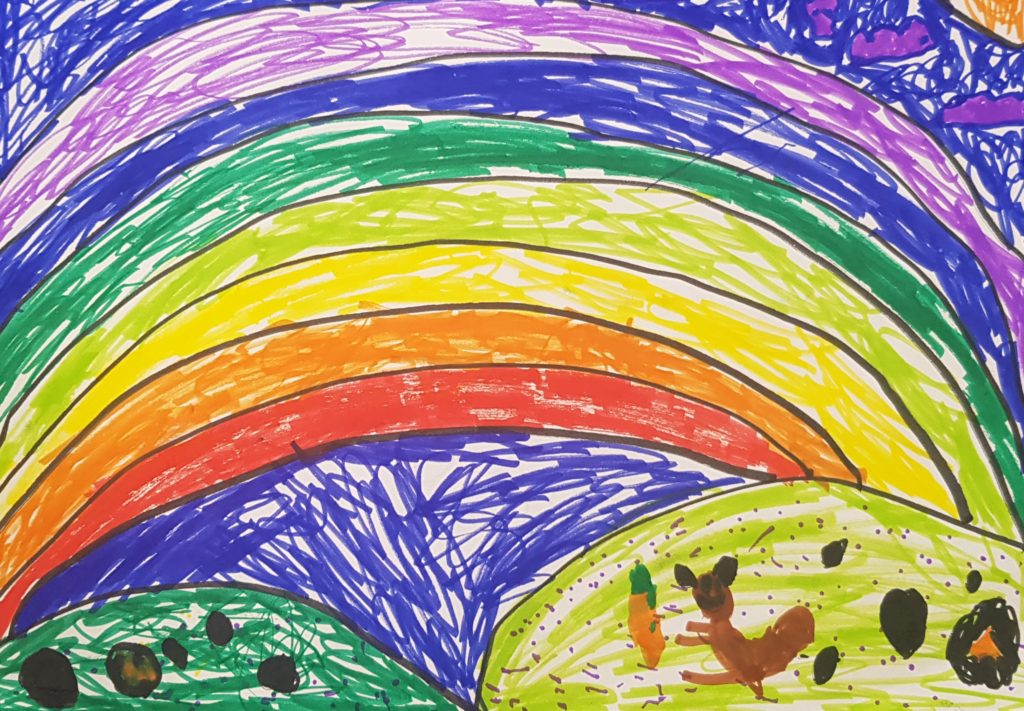 Henry has also coloured in a rainbow as well.

The pouques have also been busy painting their own rainbows........ 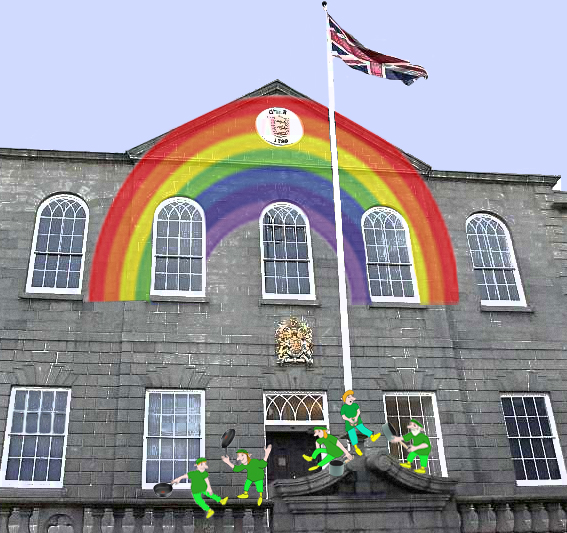 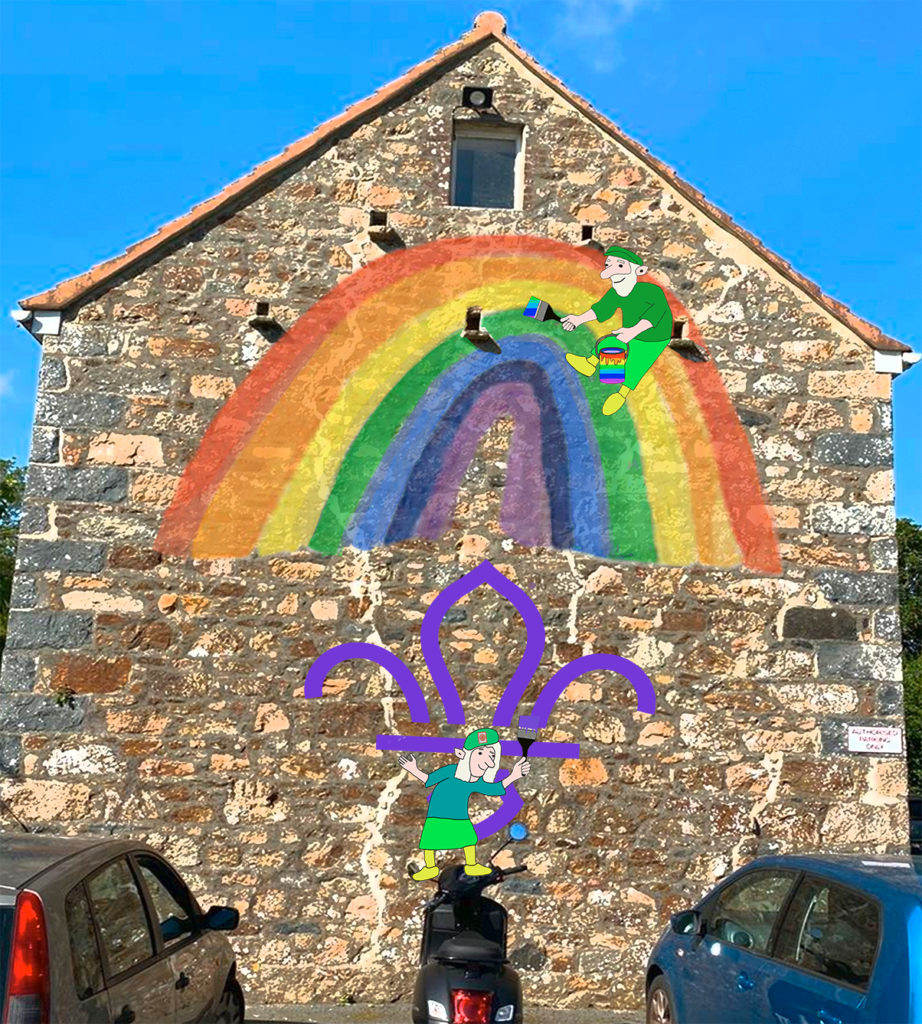 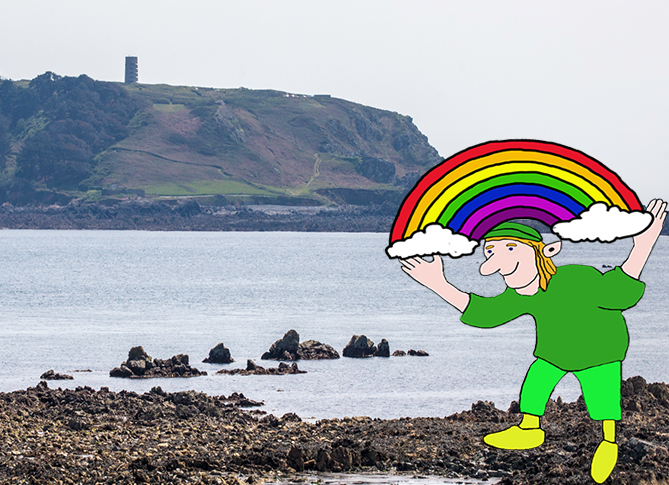 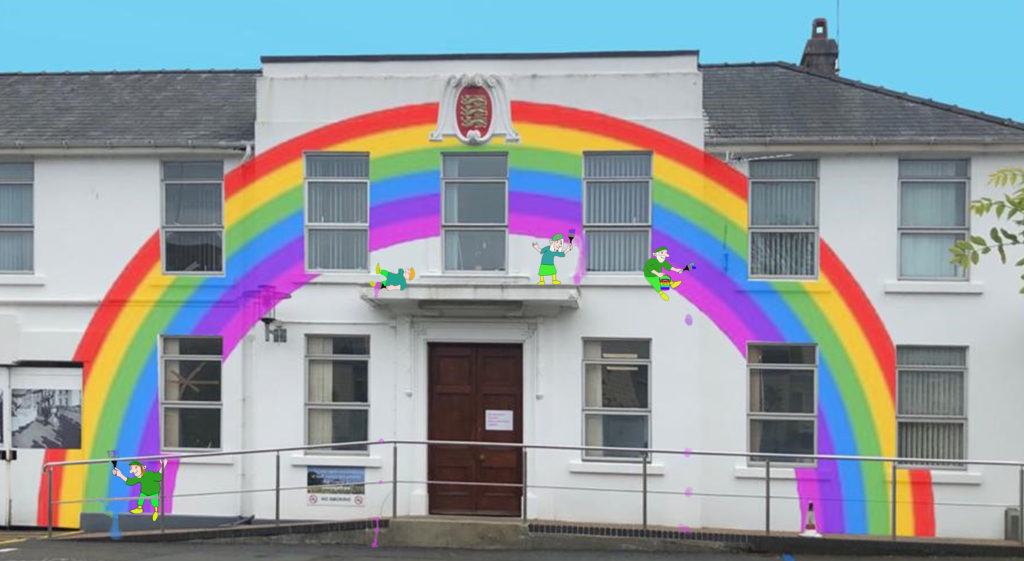 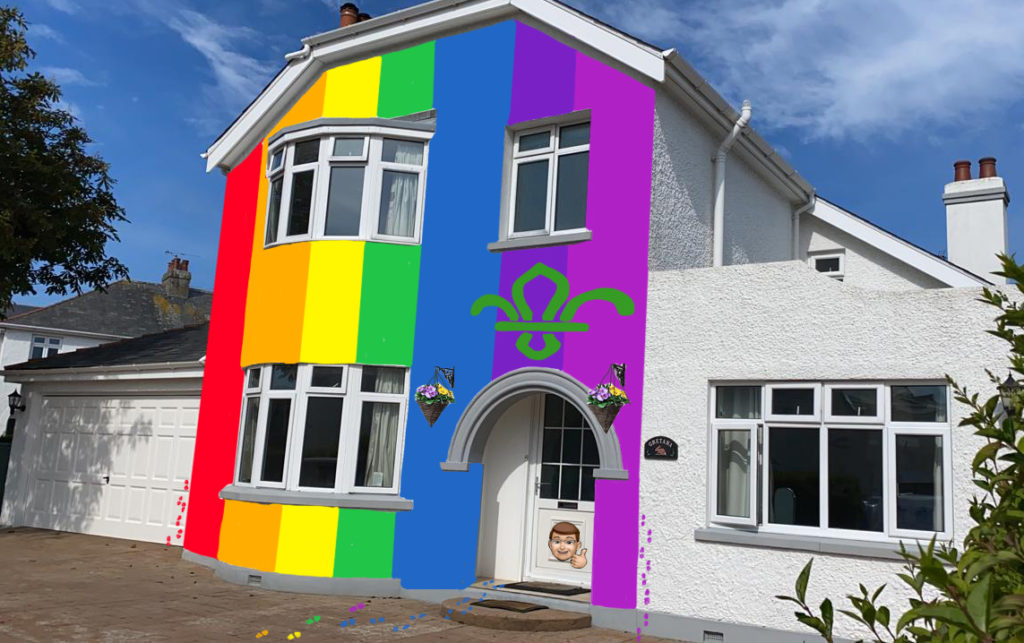 Ashton tied all the knots himself and he has made a long musical device that makes people distance from him.

Finlay has made a social distancing hand shaker 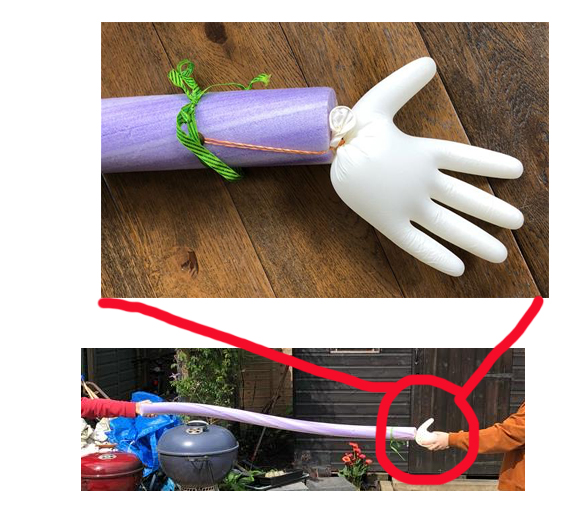 Cody has made the Tin carton 2000. He designed the straps so that he can carry it on his back turning it into a ninja backpack. 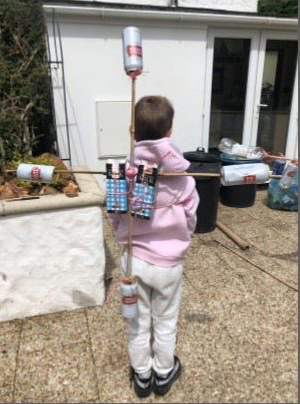 George has made a hula hoop social distancing advice - you can get fit at the same time as using it.

P'tit Jean liked George's design so much that he made his own. 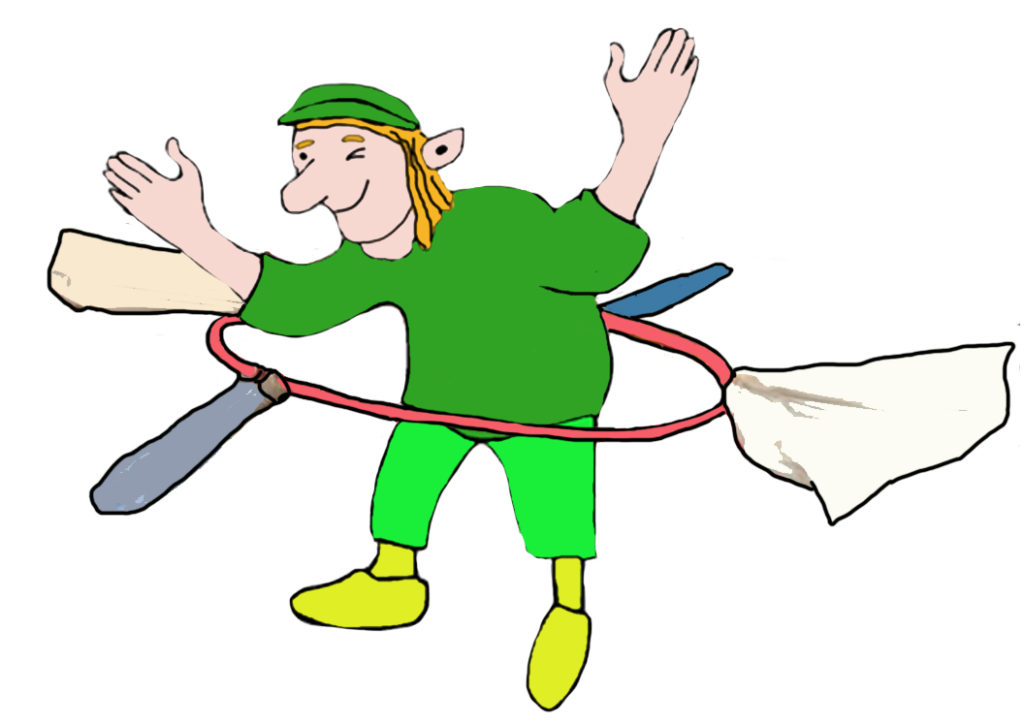 Pouque P'tit Jean has also designed a hat that keeps people at distance. He can swizzle round in a circle to make sure that nobody is too close. 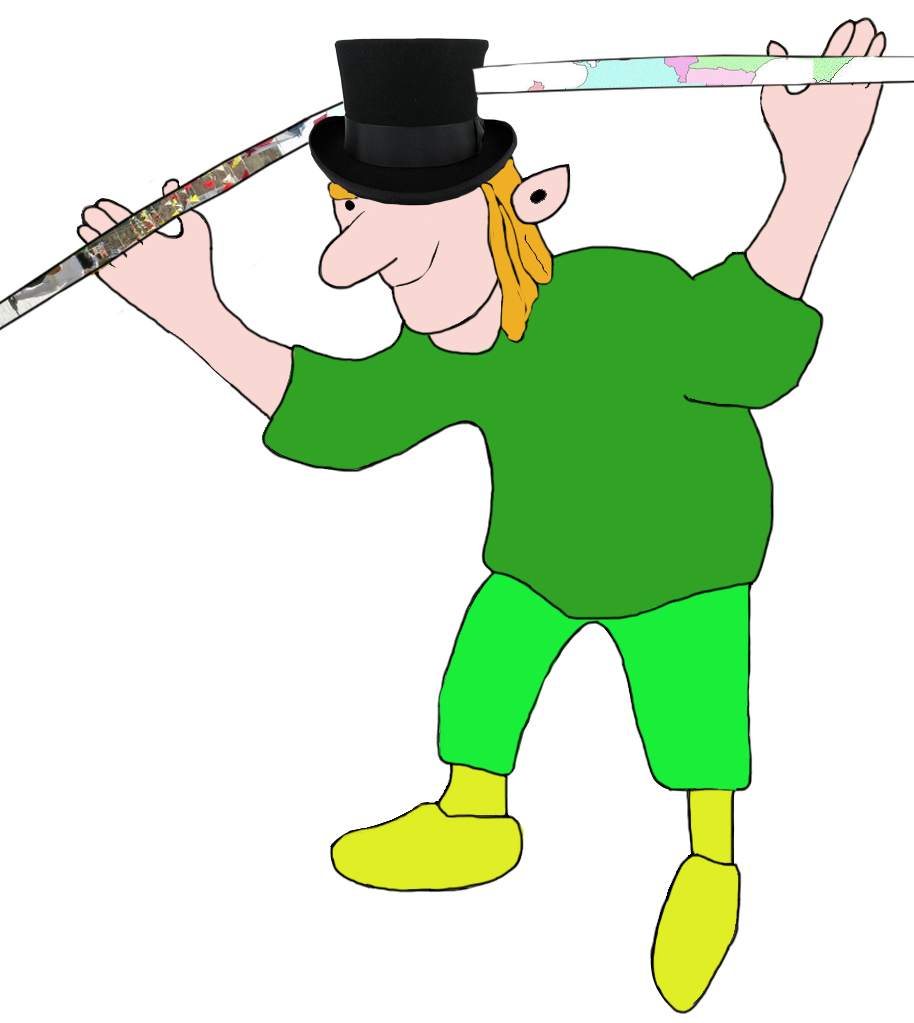 Not to be outdone, Pouque P'tite Jeanne designed a force field to keep people 2m away. 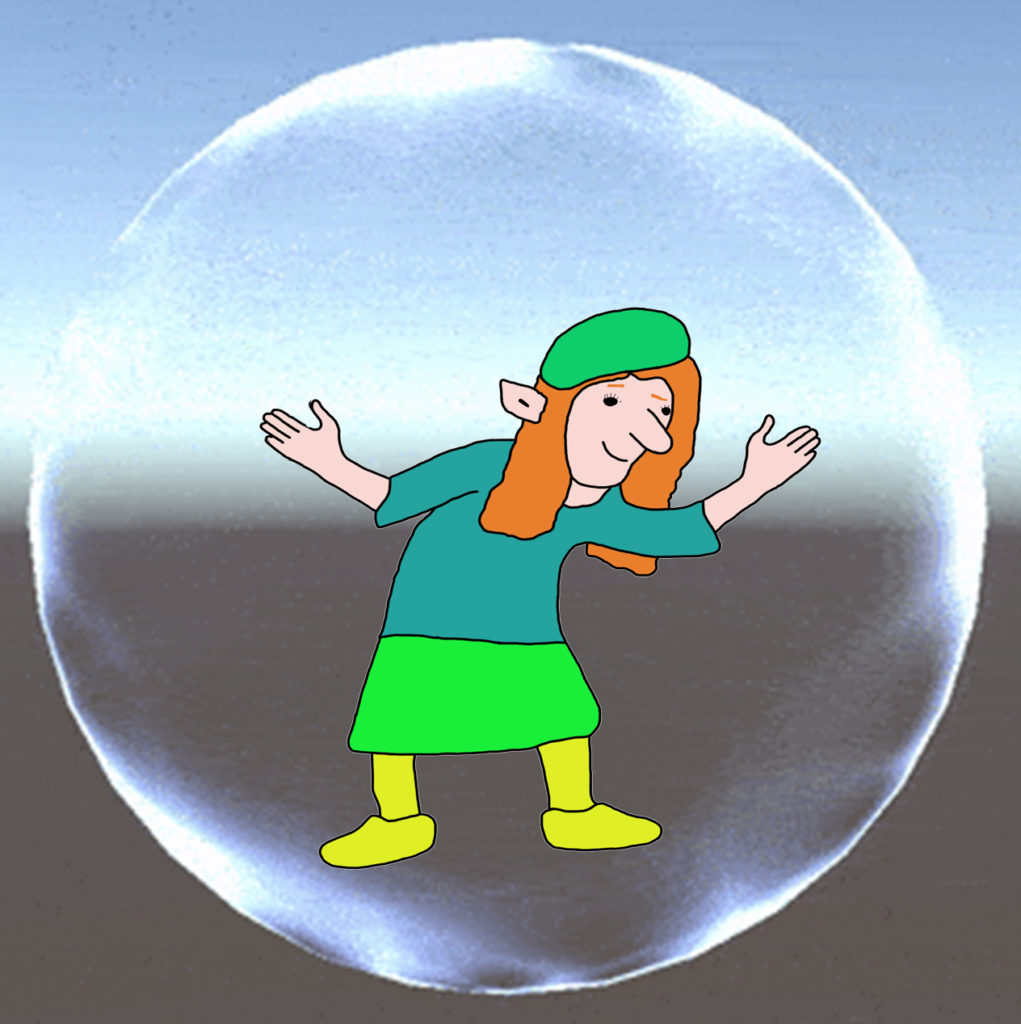 La Grande Mabelle has made a feather tickle duster to keep people 2m from her. 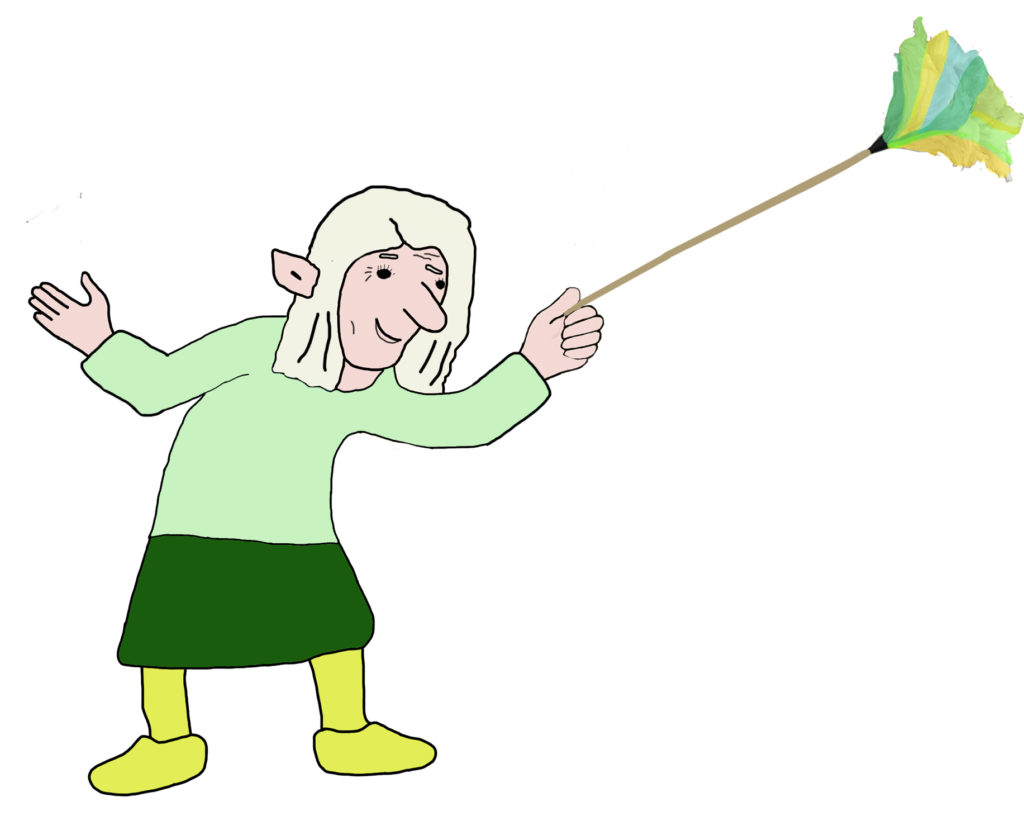 Oh Dear! Grande Mabelle plucked the feathers from the cockerel whilst he was sleeping. He is NOT very pleased. 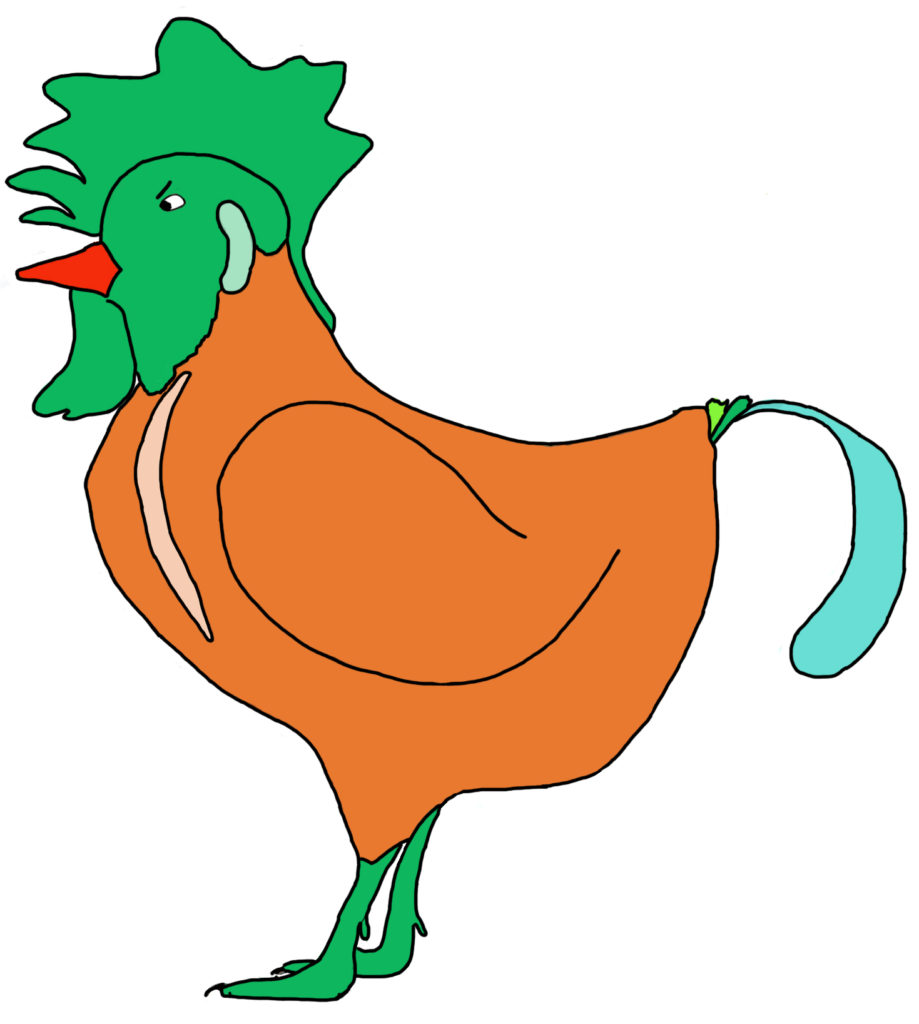