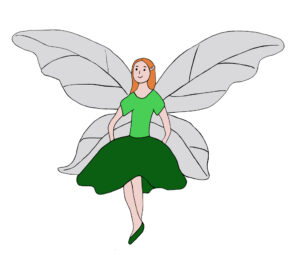 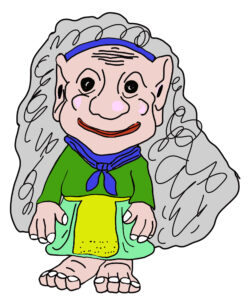 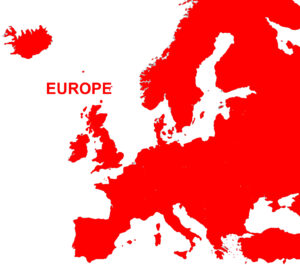 The Scottish Ghillie Dhu worked with a Danish Trolde and a Swedish Älva to investigate women scientists in Europe. The Älva was particularly excited to hear that two Swedish women have won the Nobel Prize for Chemistry 2020. This is a first because normally if a woman wins the prize, it is shared with a man as well. 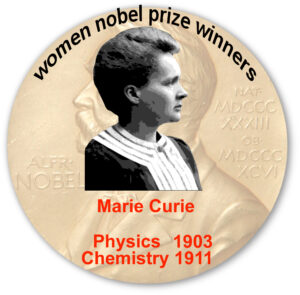 Marie Curie was only 44 years old when she came up with a theory of radioactivity , techniques for isolating radioactive isotopes, and the discovery of two elements, polonium and radium. She was the first person in history to win two Nobel Prizes and the only person to win twice in two different sciences. She was Polish. 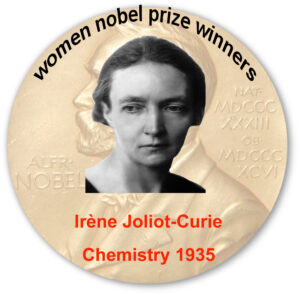 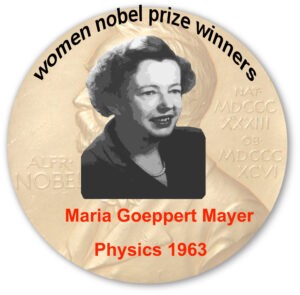 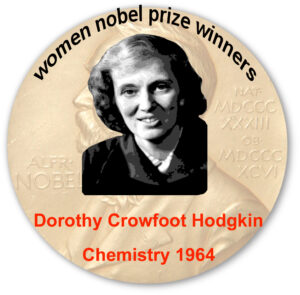 Dorothy Hodgkin was a British chemist born in 1910 and passed away in 1994. She was known for her advances in the field of X-ray crystallography but she did much more than that. Dorothy determined the atomic structure of penicillin, cholesterol and vitamin B12. In fact the last one won her a noble prize in 1964. This made her the first female British women to win the prize. In 1969 she mapped the structure of insulin. This improved the treatment for diabetes. All of this was done whilst Hodgkin was suffering from rheumatoid arthritis, Dorothy is an inspiring women. 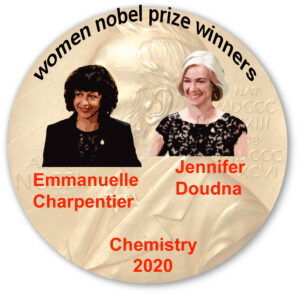