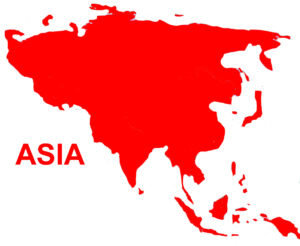 La Gran'mere du Chimquière wanted to find out more about inspiring women scientists from Asia. She asked a Persian Peri and a tree fairy from Japan, called a Kijimuna, to help her. 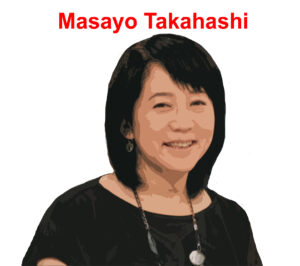 Masayo is an expert working in Kyoto in Japan using STEM cell technology to help with eye diseases. STEM cells are very important in medicine as you can turn them into any cells that you need such as skin cells, eye cells, liver cells etc.

Wang was a scientist a very long time ago in the 1700s. She was an astronomer in China. She was a clever lady and knew about Astronomy, Mathematics, Geography and Medicine. She lived at a time in history when people thought women should not be educated in the sciences. 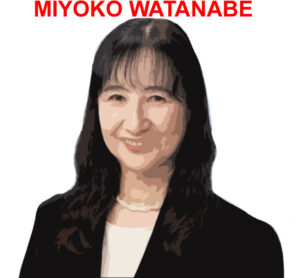 Miyoko was the first woman researcher in a Japanese company called Toshiba. She does research on material called semi conductors. These are important because you can change the way they conduct electricity and this can be used for all sorts of technology. 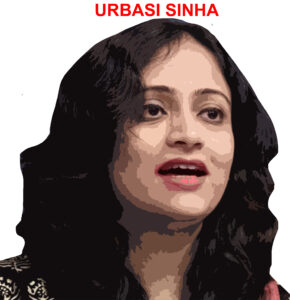 Urbasi works in Bangalore in India. She does research on developing quantum computers that will be thousands of times faster than existing ones. 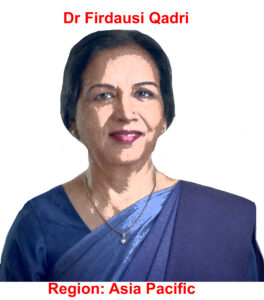 Firdausi has won a an award in 2020 from the L'Oréal UNESCO women in science. She is a Bangladeshi scientist with researching immunology (cells that fight disease) and infectious disease. She has worked over 25 years on the development of vaccines for cholera and has expertise on other infectious disease like Typhoid.

Ameenah Gurib-Fakim was from Mauritius. She studied biodiversity and analyzed hundreds of medicinal herbs. She also served as the President of Mauritius from 2015 to 2018.